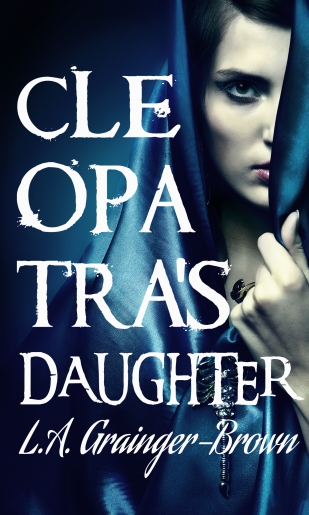 The Last Flood is coming. A rising tide of Roman imperium threatens to obliterate the ancient, corrupted world of Gods and Pharaohs. Amidst the chaos, Cleopatra’s daughter, Mark Antony, a nomad drifter and the Queen of Kings struggle for threadbare survival.

Dive into this genre-bending world of epic historical fantasy with Cleopatra’s Daughter, the first book of a trilogy that traces the ascent of Augustus Caesar and the fall of ancient Egypt.

Read on for the blurb to Book I and updates on Book II – or click here to visit the e-store. 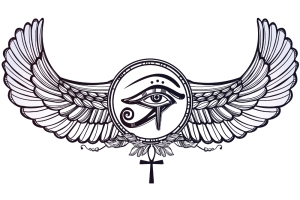 As the invading army of Octavian, adopted son of Caesar, looms on the Egyptian horizon and her ally Mark Antony plunges toward insanity, the Pharaoh Cleopatra prepares for her final defeat. Sending her daughter Dedi far from the palace, she hopes the child will find sanctuary from the coming war.

Cleopatra’s gesture is likely futile. The old world is crumbling under the hobnailed sandals of Rome’s legions. Refuge seems beyond anyone’s reach.

Pursued by ruthless mercenaries and overwhelmed by her exile, Dedi struggles to keep her faith, life and sanity intact. Her only chance of survival rests with an enigmatic drifter whose hatred for the nobility runs deep. Before she can join her fate to his, Dedi must first let go all the fears and prejudices that mark her as Cleopatra’s daughter. 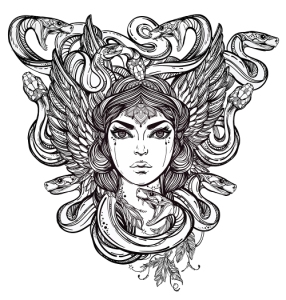 Due to workload, Book II has been placed on hiatus for now. One day I hope to scrape together the necessary time.